Did you know the price of the Financial Coach Academy used to be $3,197?

When we first launched the Academy, our signature financial coach training course, in 2015 it was offered as a live course only. We had a small group of coaches (no more than 20 each round).

The Academy lasted 12 weeks. The coaches had online videos to watch, exercises to work through, and Michael and I would host weekly calls throughout the program.

The live-only course was great, but it had its drawbacks. The main one being that we wanted to help more coaches! Twenty seats per session was very limiting.

Having both options was great because we got to help more coaches. But it wasn’t great after a while because as the Academy was growing, my team was growing, and I was getting pulled in a lot of directions. Doing a live version of the Academy with weekly calls started to become a challenge.

We undertook a complete overhaul of the Academy throughout 2020, and launched it in February 2021. This was something I had wanted to do ever since we did away with the live course.

Thankfully, Coach Jaclyn joined my team in 2020. As a former teacher and former student of the Academy, Jaclyn was THE perfect person to help me with this massive effort. The Academy wouldn’t be what it is today without Jaclyn.

I wholeheartedly believe the Academy today is the best damn financial coach training program out there.

I would stack it up against any other program and be confident that it offers more support and better prepares people to become financial coaches.

It took us the better part of a year to redo it entirely. We took our time. We thought through everything. We got it right.

But that doesn’t mean we’re done with it.

Because our financial coaching business is growing and changing and because the Academy is reflective of how we operate our business, it will never be stagnant. As the coaching profession evolves, as our business expands, as new tools and strategies become available, we’ll update the course.

So long as the Academy is around (and we plan for it to be around for a LOOOOOONG time), anyone who enrolls will have access to it. They’ll also have access to any updates and changes we make in the future at no extra cost. I don’t know of many other coaching programs that do that.

The other thing all enrollees get is a monthly coaching call.

If you’re a member of Financial Coaches Unite, you may have seen in the events section of our free Facebook group a monthly Q&A for FCA coaches only. That Q&A call is for anyone who’s done the Academy.

So the coaches who did the live Academy years ago can hop on those calls today. Whereas with the live version, they lost those regular calls once they were done with the program. Now everyone gets ongoing access.

Yes, it’s scary to raise your prices. It feels unnerving. But you know what feels worse? Having a program or a business you’ve poured your heart into that is worth way more than its current price tag.

I hope you’re in coaching long enough to feel that way about the value you provide to your clients. I want you to believe in what you put out there and know that the prices you set are rooted in the knowledge that the work you do has immense value.

Because trust me, financial coach, it does.

The Importance of Embracing Your Role As CEO 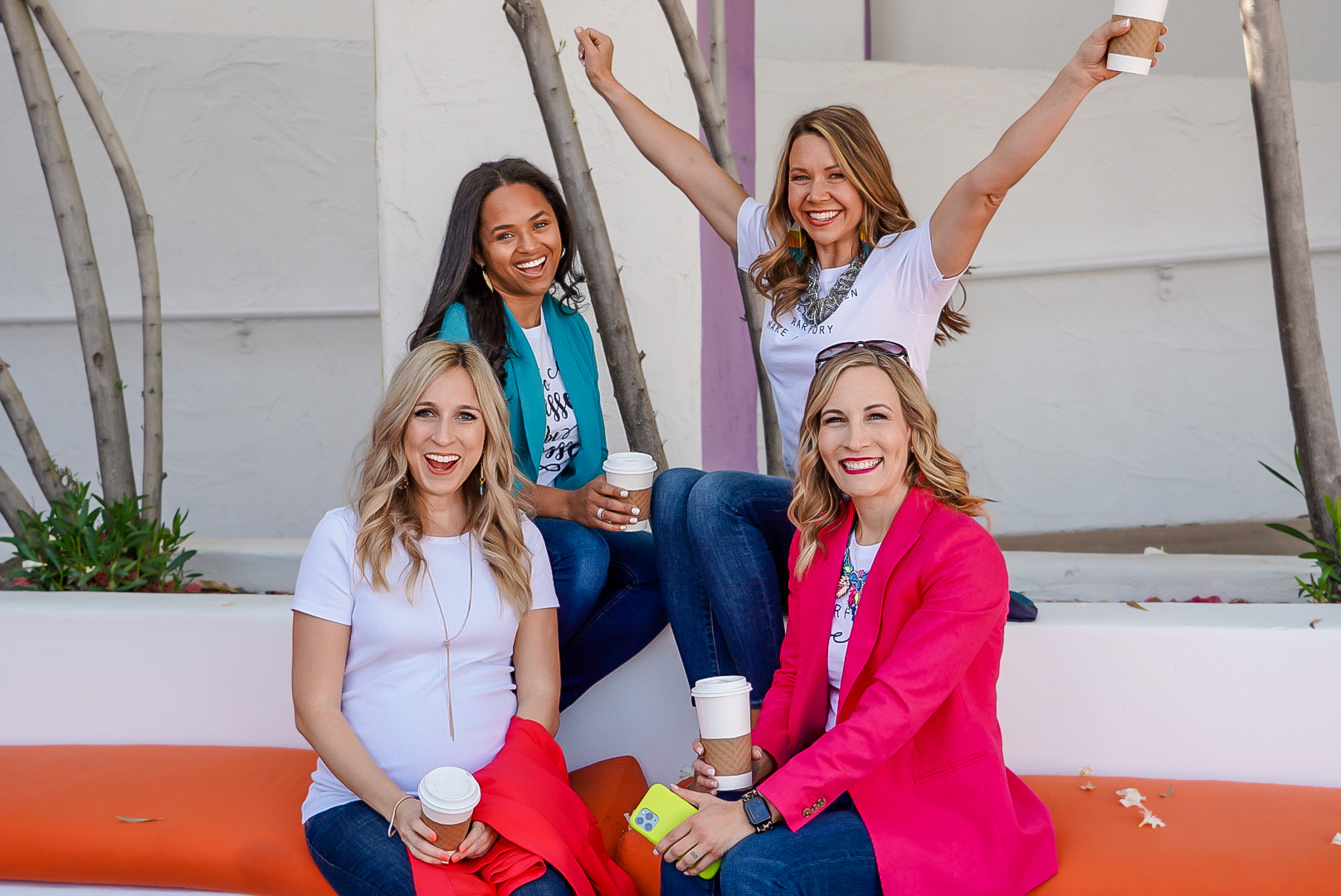 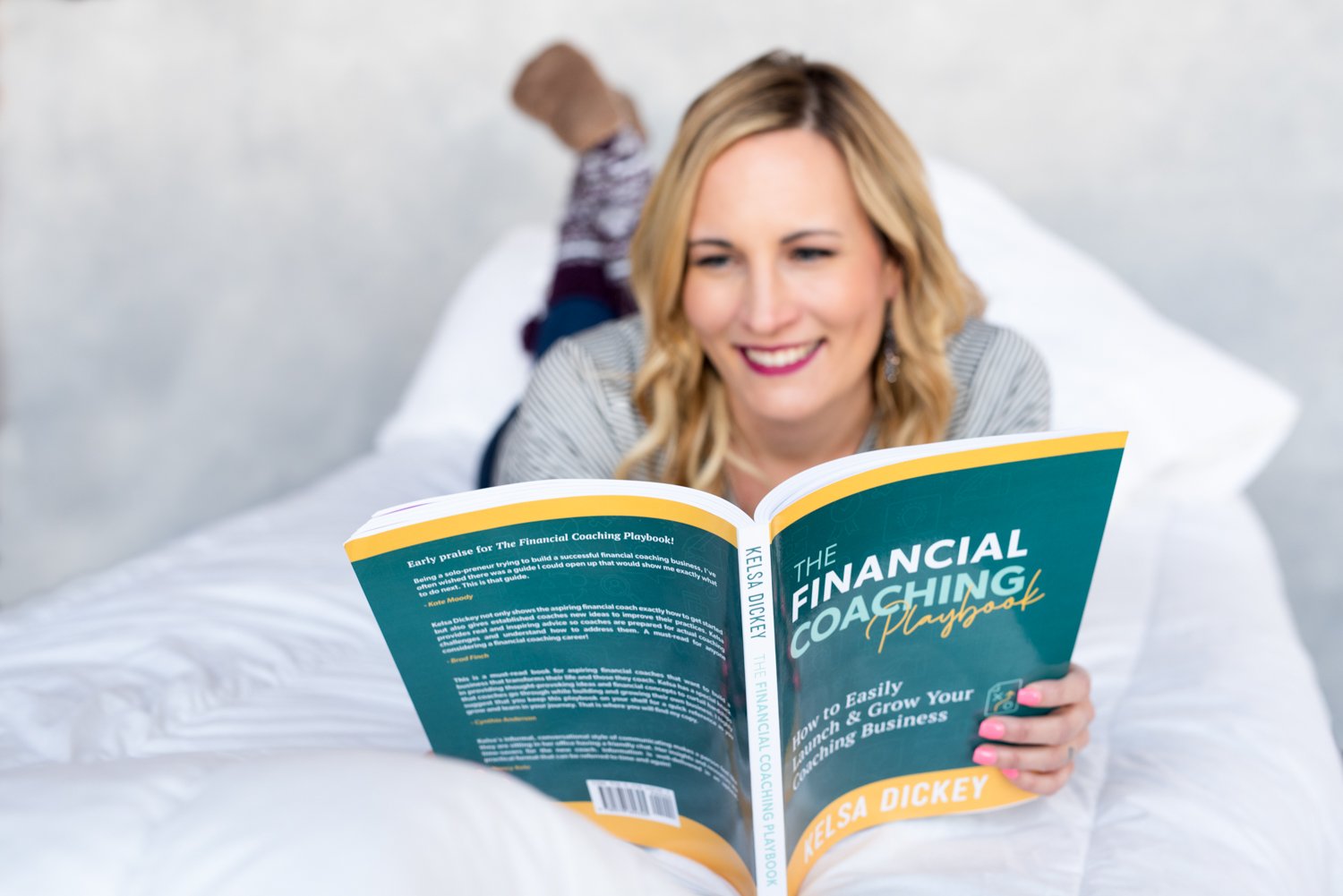 We use cookies on our website to give you the most relevant experience by remembering your preferences and repeat visits. By clicking “Accept”, you consent to the use of ALL the cookies.
Do not sell my personal information.
Cookie SettingsAccept
Manage consent

This website uses cookies to improve your experience while you navigate through the website. Out of these, the cookies that are categorized as necessary are stored on your browser as they are essential for the working of basic functionalities of the website. We also use third-party cookies that help us analyze and understand how you use this website. These cookies will be stored in your browser only with your consent. You also have the option to opt-out of these cookies. But opting out of some of these cookies may affect your browsing experience.
Necessary Always Enabled
Necessary cookies are absolutely essential for the website to function properly. These cookies ensure basic functionalities and security features of the website, anonymously.
Functional
Functional cookies help to perform certain functionalities like sharing the content of the website on social media platforms, collect feedbacks, and other third-party features.
Performance
Performance cookies are used to understand and analyze the key performance indexes of the website which helps in delivering a better user experience for the visitors.
Analytics
Analytical cookies are used to understand how visitors interact with the website. These cookies help provide information on metrics the number of visitors, bounce rate, traffic source, etc.
Advertisement
Advertisement cookies are used to provide visitors with relevant ads and marketing campaigns. These cookies track visitors across websites and collect information to provide customized ads.
Others
Other uncategorized cookies are those that are being analyzed and have not been classified into a category as yet.
SAVE & ACCEPT
Go to Top