Kelsa was Featured on AZ Family Channel 3 Talking About Taxes

The tax deadline was Tuesday, April 18, 2017, and if you’re giving a sigh of relief thinking you don’t have to think about it for another year, well our financial coach, Kelsa Dickey of Fiscal Fitness says think again.

“This is the best time to start thinking about taxes for next year,” Dickey said.

Dickey says tax time can be overwhelming. However, it doesn’t have to be that way if you start planning right now, as in a full year in advance.

“The idea is that we really want to put some systems in place so that this time next year, you don’t feel the same way you feel right now,” Dickey said.

Dickey says since most people just filed their taxes, all the documentation you needed is fresh in your mind.

So, tip No. 1 is to start a document checklist and write down the documents that were important when you just filed.

“Put together a quick checklist of what those things were. That way, this time next year, all you do is work through your checklist,” Dickey said.

A good way Dickey says to get organized is to start a filing system called a “command center.”

“It’s a little filing system that you would put wherever you might open your mail when you get home. If you think it’s a tax-deductible expense, simply have a tax folder right there and as the paper comes in you have a place for it. That way all your tax documents are right there in one central location,” Dickey said.

And if you got a refund because you paid out too much in taxes every paycheck, another tip Dickey advises is, be careful about changing your withholding without a plan.

In other words, if you change your withholding and your paycheck is bigger, then you have to have a safe place, like a savings account, to put that extra money.

And if you owe money to Uncle Sam, don’t get discouraged. Set up a small payment plan and adjust your withholding so more taxes are held out of every check during the year.

“Simply change your withholding so you’re not adding to it and you’re not digging yourself into a deeper hole,” Dickey said.

You can find out more about Kelsa at www.Financialcoachacademy.com and www.Fiscalfitnessphx.com 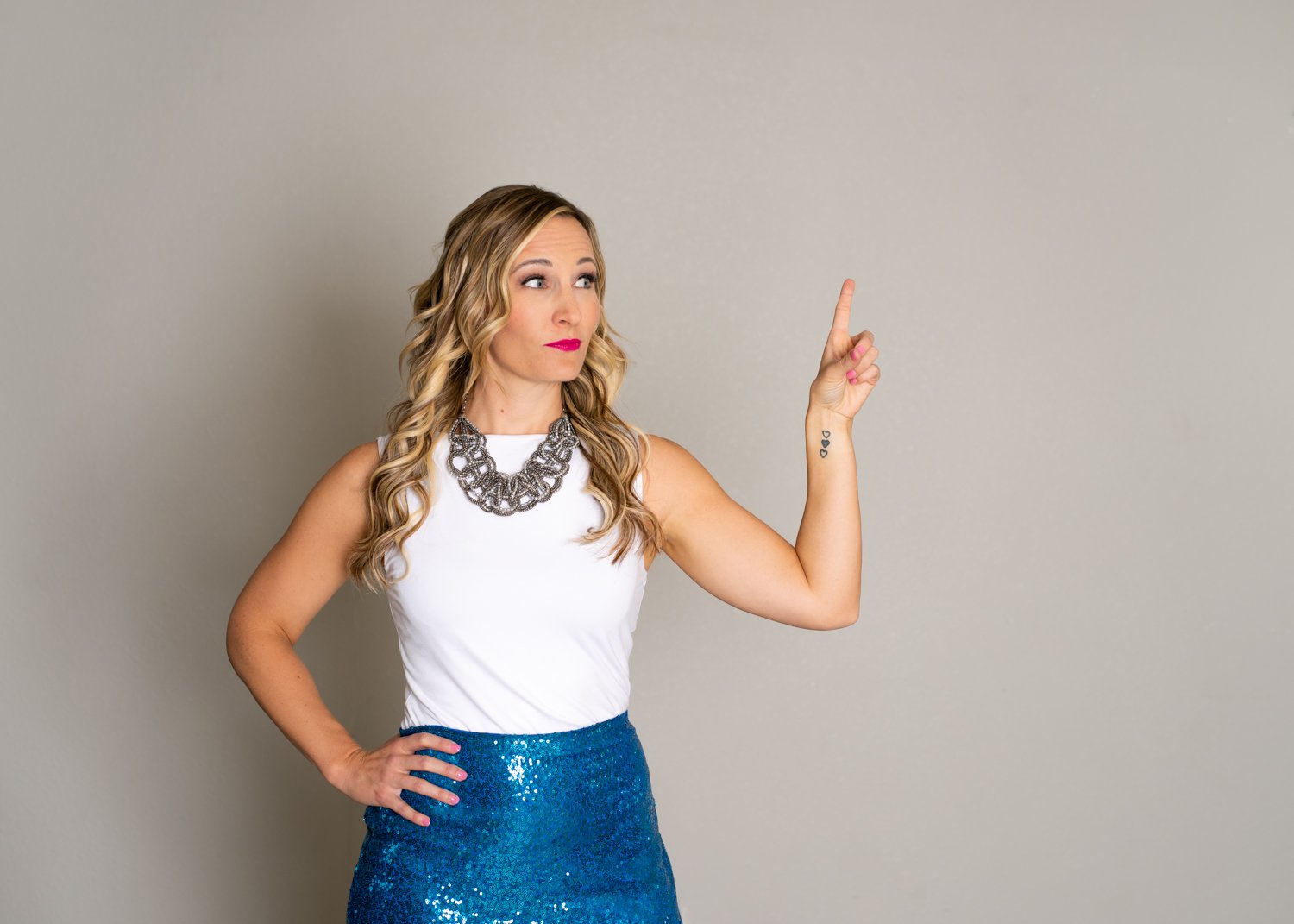 This 6,000+ member group is an engaged, helpful community that shows up and takes action! In our group, we give away info and advice about creating and running a financial coaching business.

Don't forget to check out the guides when you join!